I am so excited to be sharing this post with all of you today! As the title states, I am finally sharing my Kolo Mee recipe!! This is the stuff of dreams. I think it is safe to say that most Sarawakians’ abroad crave this dish, miss it to the point that you dream of it. For those of you who live in a country where you can buy decent ready made Kolo Mee, I’m jealous of your good fortune. I happen to live in a city where this is not an option. So the only way for me to satisfy my craving is to make it from scratch; starting with the noodles.

I used my Joyoung Noodle maker to make the noodles. Here is a video of the noodle maker in action! I have also included some useful tips in there for those using a noodle maker as well. 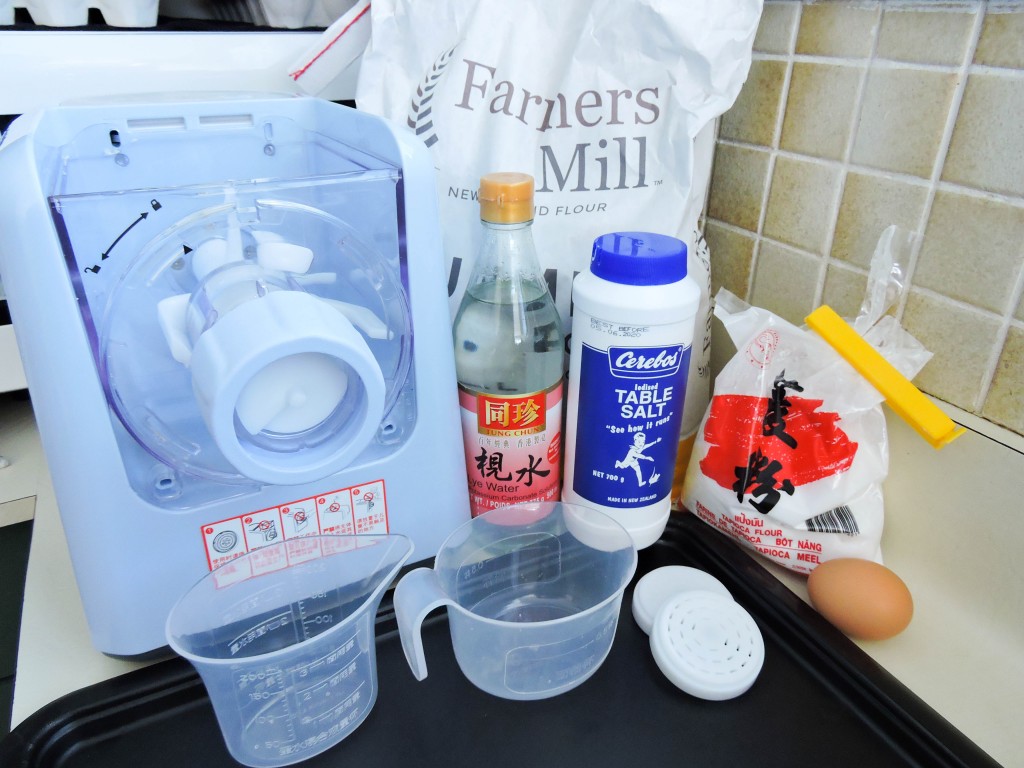 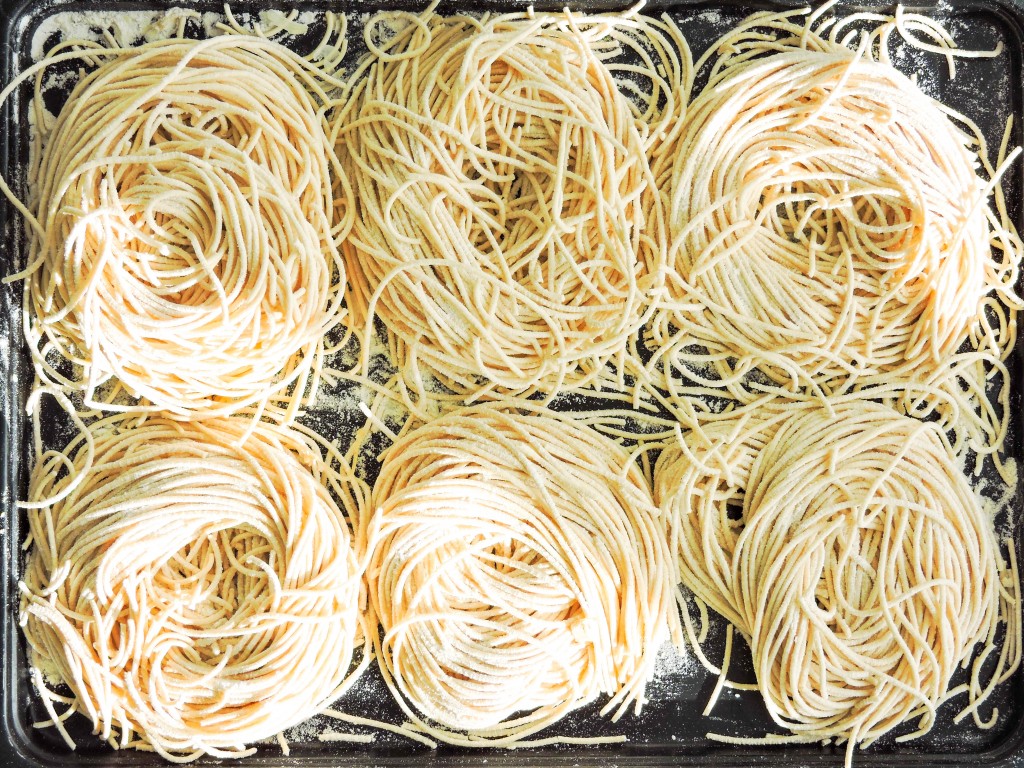 Noodle maker with the ingredients and end product.

It took a lot of research for me to piece this together and I think the time spent was worth it. I read up a whole lot on how to make springy noodles and experimented heaps to get the perfect recipe. Not gonna lie, I cheated with the Char Siew (Honey BBQ Pork) by using Lee Kum Kee but heck; they make a good marinade and I don’t mind cutting some corners to achieve my Kolo Mee goals. Perfecting Char Siew marinade from scratch would be one of my level-up’s for this recipe. Right – enough of me talking and lets get noodling! 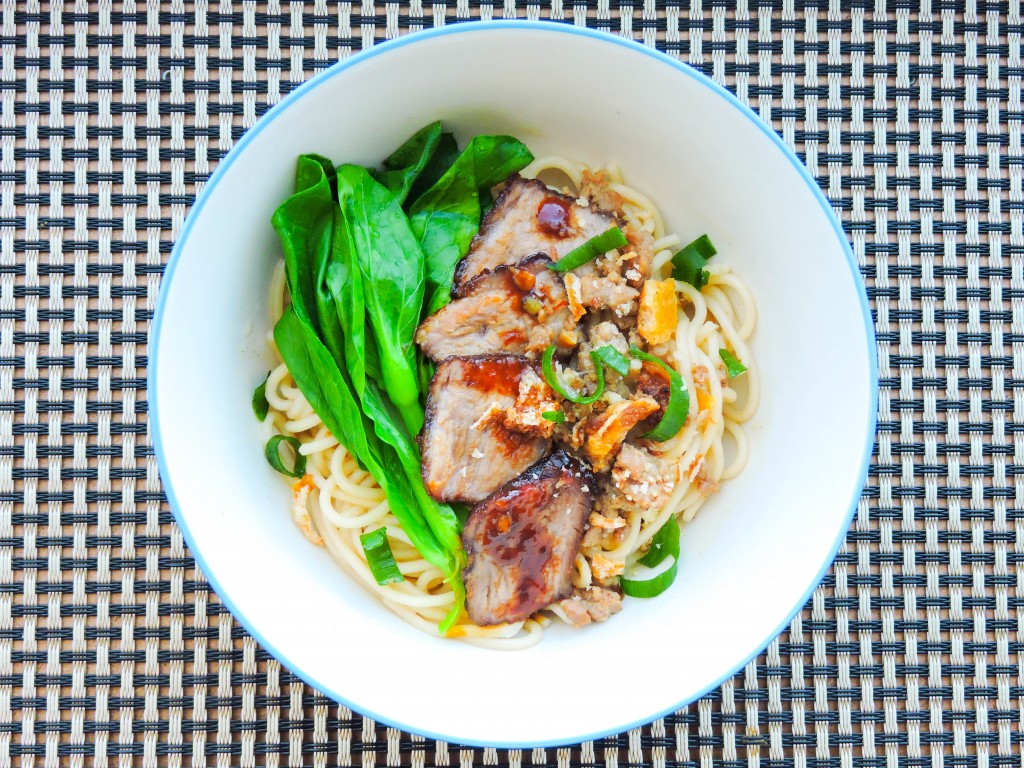 Write a review
Save Recipe
Print
Noodles
Toppings
Noodle sauce
Part 1: Rendering lard oil + making ‘bak eu’+ Shallot oil
Part 2: Preparing the Char Siew and Mince
Part 3: Making the noodles
Part 4: Cooking time!
Notes
Adapted from Shoonyin Home Cooking
Adapted from Shoonyin Home Cooking
The Chai Ninja https://thechai.ninja/
And there you have it! Not too hard to make is it? I do admit that the process is long but there many shortcuts one can take. You can buy premade char siew, shallots, pork lard, shallot oil and bak eu – this will save you a wealth of time. If you are able to find fresh/dried kolo mee where you are, even better! This is the part that makes a bowl of kolo mee and this type of noodles are very difficult to find, which is why I decided to make it from scratch. Wantan mee, yee mee etc – they all don’t cut it.  I know that you can purchase dried kolo mee in Kuching but what happens when you run out?!?!

This recipe may not be perfect (yet) but it is better than anything else I can get here. I will update newer versions as I go along. But for now, here it its! Let me know how it goes if you try it. Better yet, if you have any tips and tricks, let me know by commenting below! Would love to learn how to make the best ever kolo mee at home. Till next time